Chillon Castle windows get a makeover

Chillon Castle’s current appearance owes a great deal to a significant restoration project carried out between 1890 and 1930. It was most notably during this period that the facades overlooking the lake were restored. The castle architect at the time, Otto Schmid, rebuilt the medieval windows, which had been modified or bricked up in the 18th and 19th centuries. To fit these windows, Otto Schmid designed and had interior shutters made from oak. They allowed some light through the white stained glass and closed tight against the stonework. These neo-medieval closing mechanisms were consistent with the restored medieval masonry, but, rather inconveniently, were not very watertight in the event of heavy rain.

The system put in place worked fairly well throughout the 20th century. However, due to climate change, our weather phenomena have become somewhat more violent in recent years. Chillon Castle was hit by multiple, extreme storms between 2018 and 2020, with significant rainfall accompanied by stormy westerly winds. The local microclimate means the north-west facades of the castle bear the brunt of these weather events. The interior shutters, therefore, let a lot of water in, leading to localised flooding in these rooms. 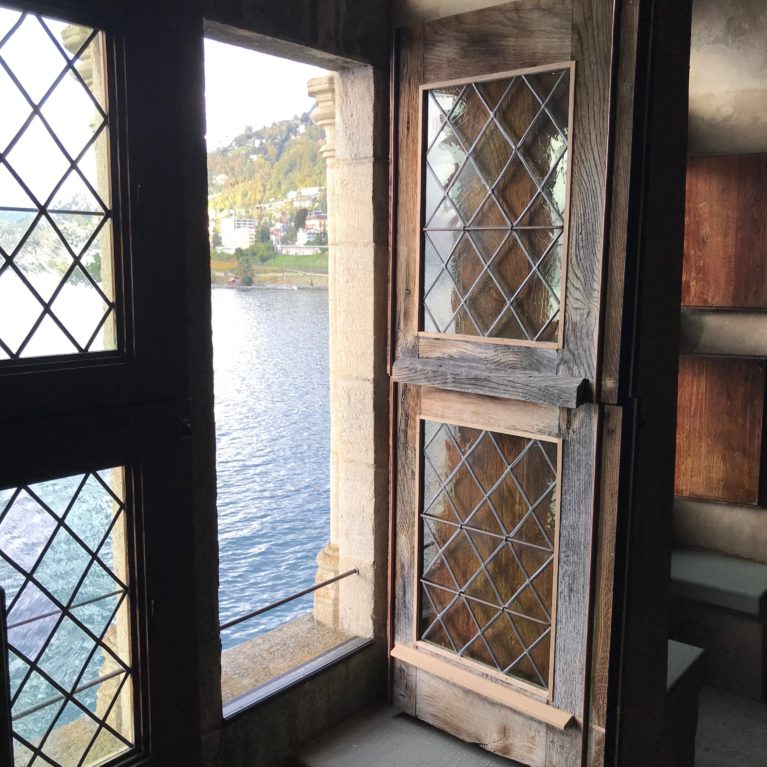 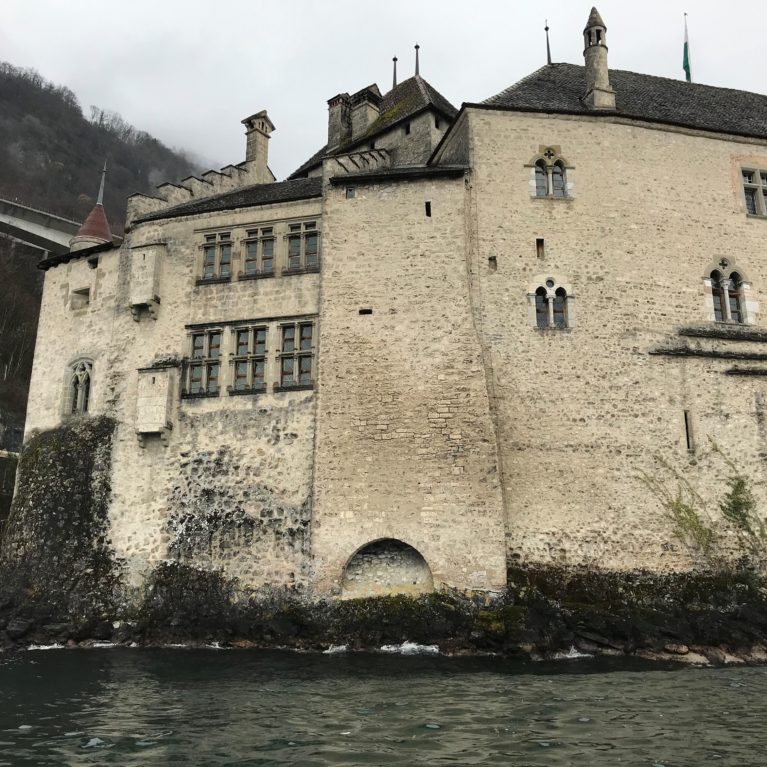 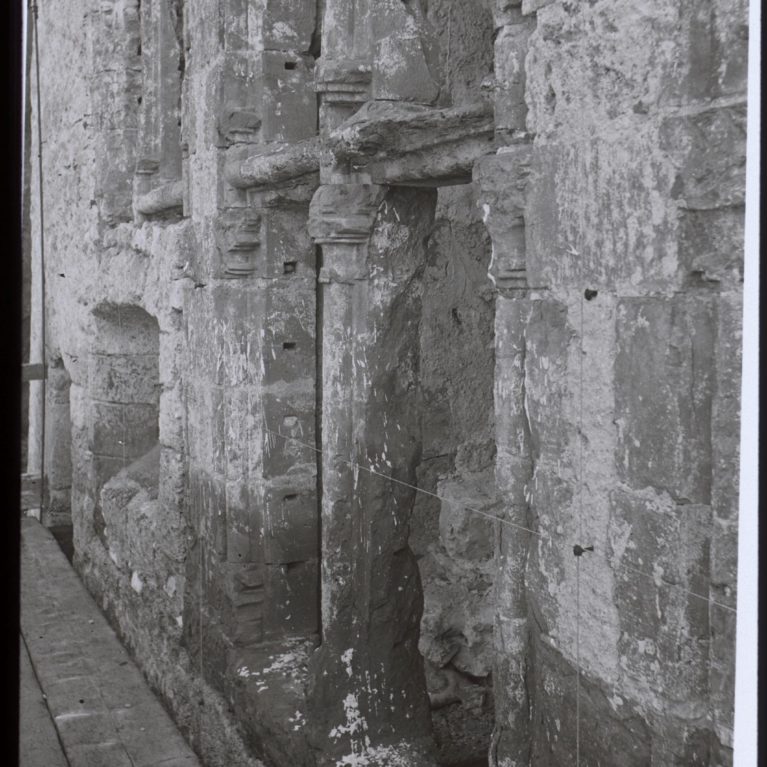 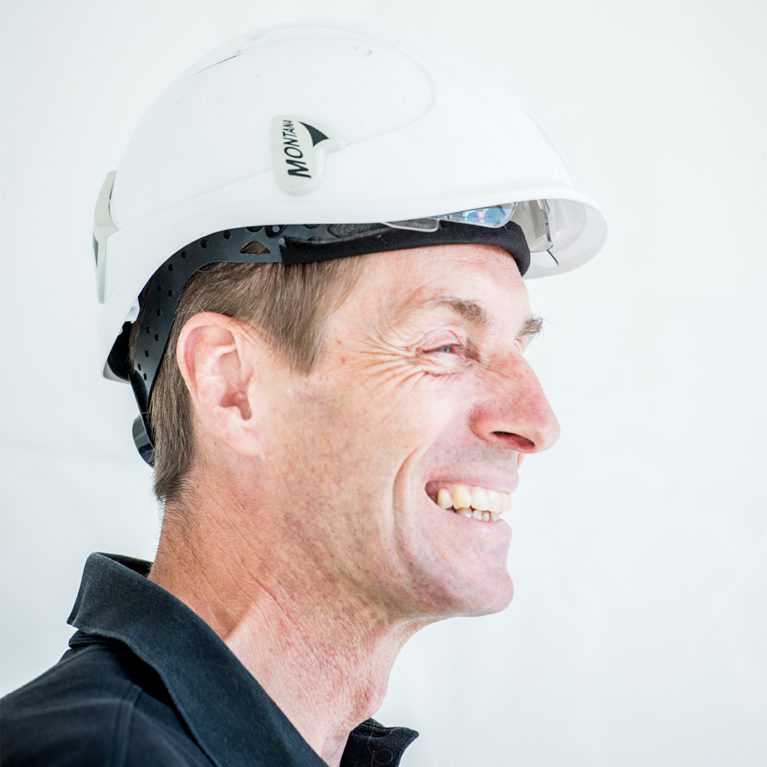 Photo 4: Antoine Graf, at the event “Visite de chantier” in Chillon in 2019

This situation, which threatens the conservation of the castle, sparked the window waterproofing project. The body of the W building, the worst affected by the issue, was chosen as the first phase.

The interior shutters created by Otto Schmid form an integral part of the historic monument and must be preserved. The improvements are being made with the utmost respect for the internal appearance of the windows, while fixing the areas that let the most water in. Compression seals have been installed on the outside of the shutters, alongside a drainage slope fitted to the windowsill. The shutters’ mechanical locks have also been updated in part, to ensure the woodwork sits flat against the stonework. The rotten parts of the woodwork were cut out or partially replaced.

The glass has also been restored. The panel sealant, which was partially defective, has been redone. The fixtures between the panels and the shutters have also been better waterproofed.

The cut stone forming the window frames also needed to be restored. However, this heavy work will have to wait until another phase of the project, as it requires scaffolding. The only other minor improvement works to the windows consisted of small, temporary touch-ups to the windowsills with mortar.

These construction methods, and their effects, were first successfully trialled on one of the windows in 2019 before being rolled out across the entire facade of the W building in 2021.

The window waterproofing project will gradually be carried out across all the lakeside facades of the castle over the coming years.

These restoration works were funded from the sale of the Foundation’s wine, the Clos de Chillon, sometimes with additional subsidies from charitable organisations. The Foundation received grants from the Swiss government and the canton for the window waterproofing work.

The names of the rooms are followed by a letter which refers to the castle’s classification system. This means that you can differentiate between the various main buildings which are grouped around five courtyards and a central keep. On the land side, the castle is designed for defence, while the lakeside buildings were the residence.

Like the one above, this «W» room was reserved for the Savoys at the end of the 14th century. It was called Camera Nova Juxta Magnum Pelium, or ‘the new room next to the large stove’. More recently, it has also been known as the Committee Room as the committee of the Association pour la restauration de Chillon met there during the 1930s. This association, founded in 1887, was responsible for restoring and running the castle with the support of the State of Vaud until 2002, when it was succeeded by the Fondation du Château de Chillon. 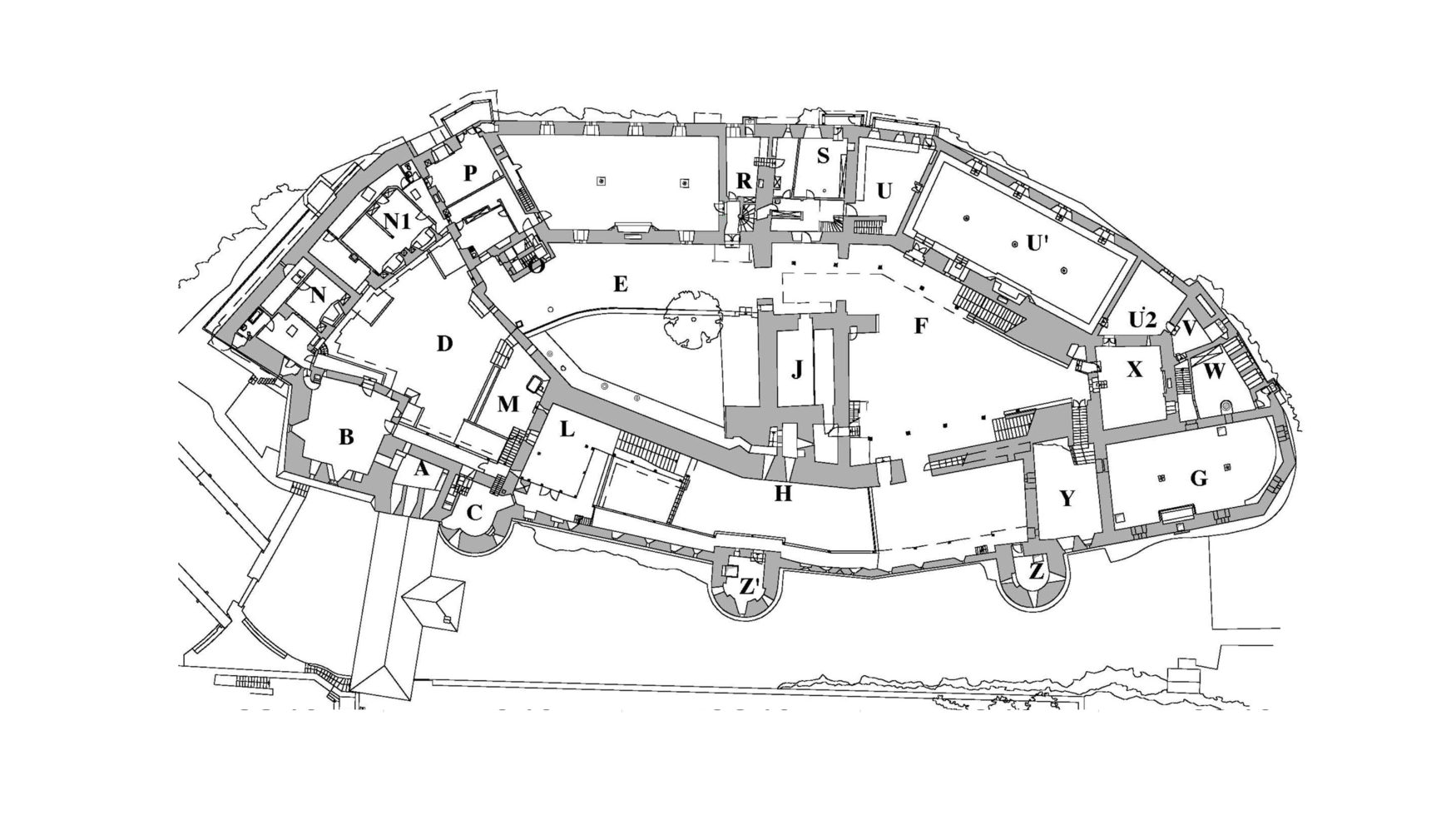