Fictional interview with Sybille of Bâgé

Today we’re interviewing a countess of Savoy straight out of the 13th century. She’s descended from a long line of Bresse lords (you know, Bresse… home of the French chicken ‘poulet de Bresse’. Bleu de Bresse cheese? That Bresse.) and the only princess to actually get married at Chillon Castle. 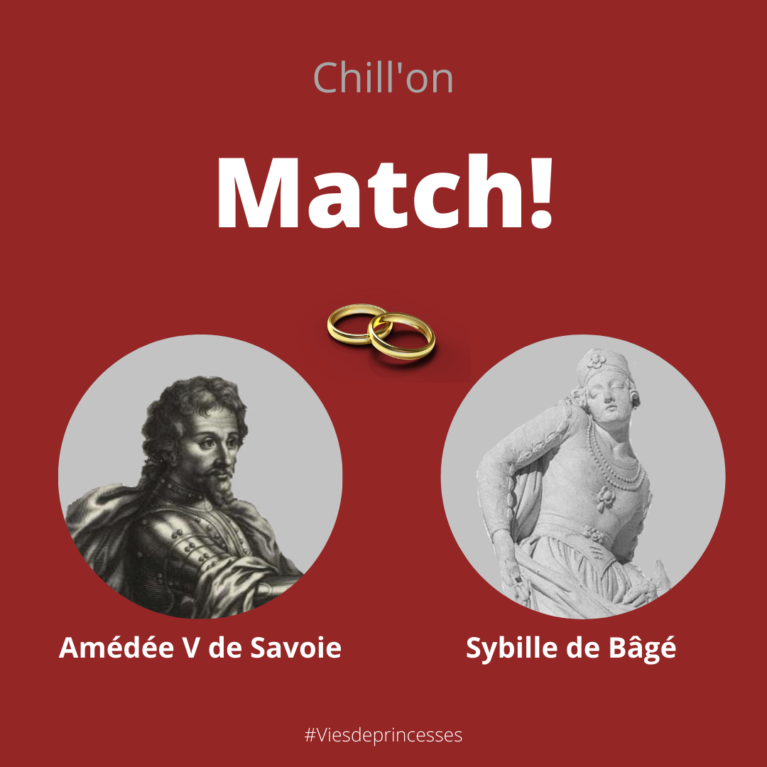 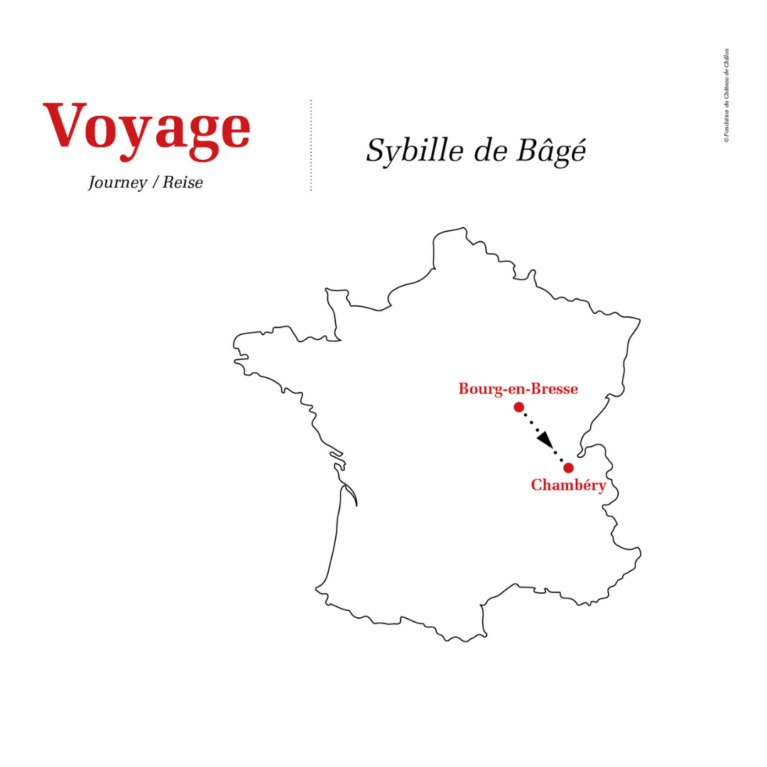 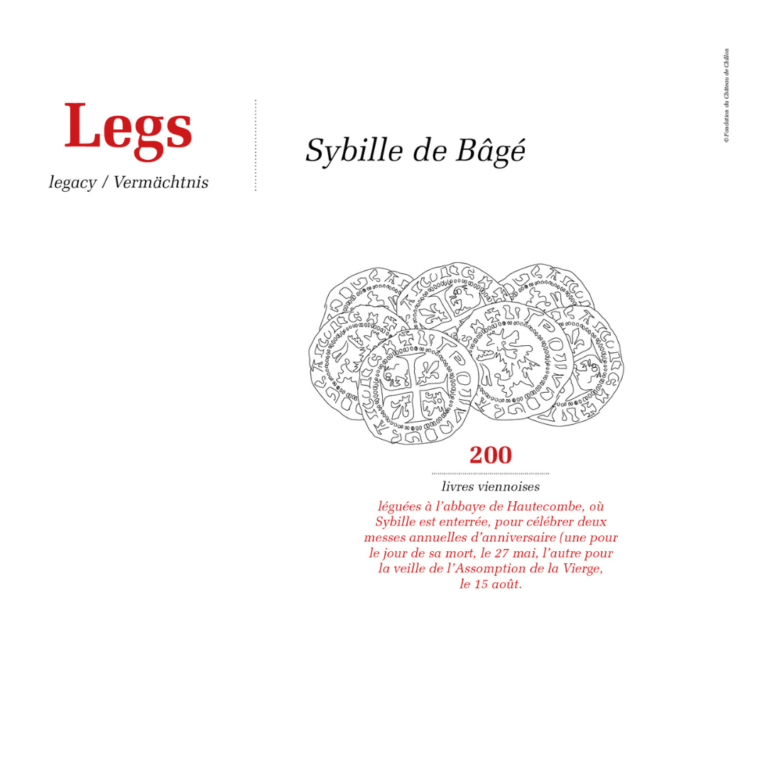 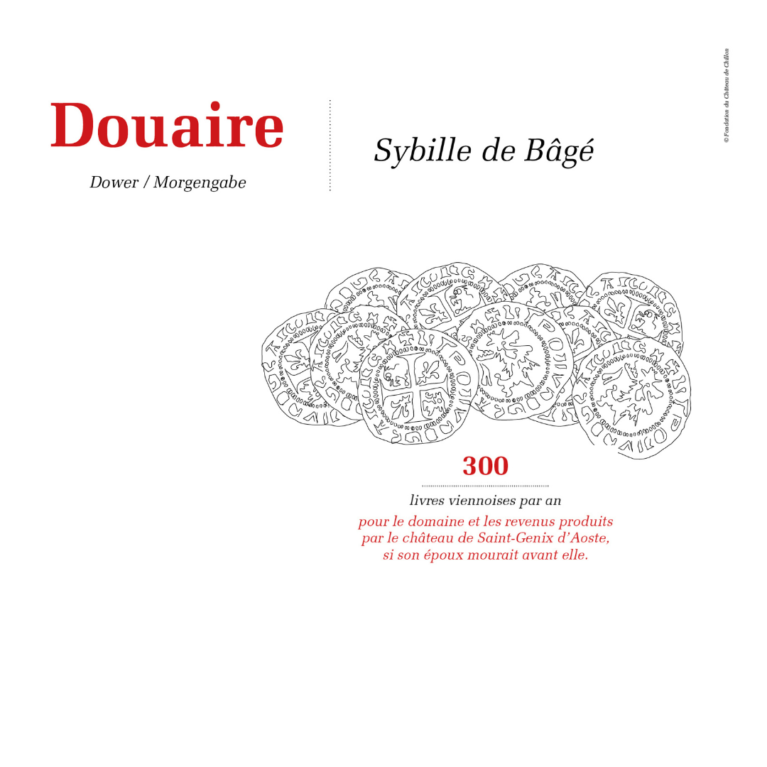 1272 Marriage in Chillon with Amédée V

Sybille of Bâgé, your name doesn’t really ring a bell. Please could you introduce yourself to our readers?

What sort of question is that? Does one have to be a famous princess of France or Burgundy to get a bit of respect around here? Did you ask the Valois family the same question? How about the Bourbons, or the Montferrats? And you can start by addressing me as Your Highness, peasant!

Pardon me, YOUR HIGHNESS. Please could you tell us about your family history?

That’s better. I am the daughter of Guy II of Bâgé, Lord of Bresse. I’ve been led to believe that our pleasant lands have somewhat diminished these days. In the 13th century, they stretched between two majestic rivers – the Ain and the Saône – all the way down to the gates of the city of Lyon in the south. My family has an ancient history. Father claimed our family tree stretched back to the era of Emperor Charlemagne and his sons (N.B. the 9th century) … but we never found any official scrolls to prove it… but don’t go telling people that! 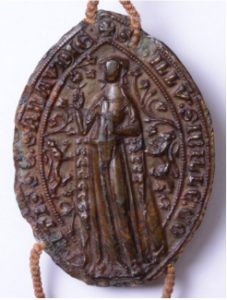 How did you end up marrying Amadeus V, Count of Savoy?

My sweet Amadeus’s land was nothing but mountains, mountains and… more mountains. Herds of cattle and Christmas tree forests might be all well and good for tourists and pilgrims, but they hardly pay the bills. So, he wanted to expand his territory towards Italy, towards Burgundy, into the wild lands of Germany, and out towards Geneva, which was a significant economic hub. Anyway, Bresse was right next to Geneva. I was an only child and single. I was the heir… So, he sniffed out his opportunity and asked my father for my hand in marriage. Obviously, he said yes. The counts of Savoy built a powerful dynasty. Wedding bells were ringing!

Tell us about your wedding.

We got married at Chillon on 5 July 1272. Classy, right? Here beside the lake and the… well, the mountains, it was like something out of a painting! It was no Paris or London though (just saying). But, still, it was my Amadeus’s uncle Pierre’s favourite castle. Pierre II was one of the most famous counts of Savoy. After the ceremony, the wine certainly did flow. A knight decided to pay homage to my new husband with some graffiti in one of the castle chimneys. He had undoubtedly overdone it with the chasselas because he drew his masterpiece the wrong way around! I think you can still see it to this day! 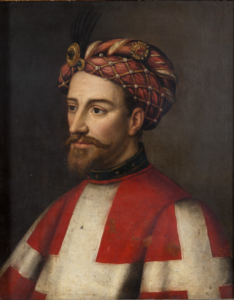 So, what was Amadeus V like as a husband? Heart of stone? Heart of gold?

Braveheart, more like! He was a real brawler! He fought with Geneva, Dauphiné, and even the Holy Roman-Germanic Empire. His nickname was purely and simply ‘The Great’, on account of his many great accomplishments and, well, because he was… a great, big man. He was also a great, big maniac. For our marriage, he insisted on a prenup fit for a Hollywood A-lister. For example, he wanted heaps of children to guarantee the bloodline. I gave him seven or eight, I lost count eventually… and, ultimately, lost my life aged 39. I was the one who founded the ‘Famous Four’. You know, the four countesses and duchesses of Savoy who died during childbirth? What do I have to show for it? Absolute infamy!

So, would you say you simply ‘put up with’ the marriage?

That’s one way of putting it! The Savoys were out to get me! Before my death, I was barely able to write a formal will, signed by myself and my husband. I left a considerable amount of money to the Church, to have masses held in my memory, and that of my loved ones. They didn’t all become French sovereigns, I know that much – not like the Bourbon or Berry children – but they were still important in my eyes! I also made sure that my eldest son, Edward, was guaranteed a bright future. Mothers take this dying business very seriously… 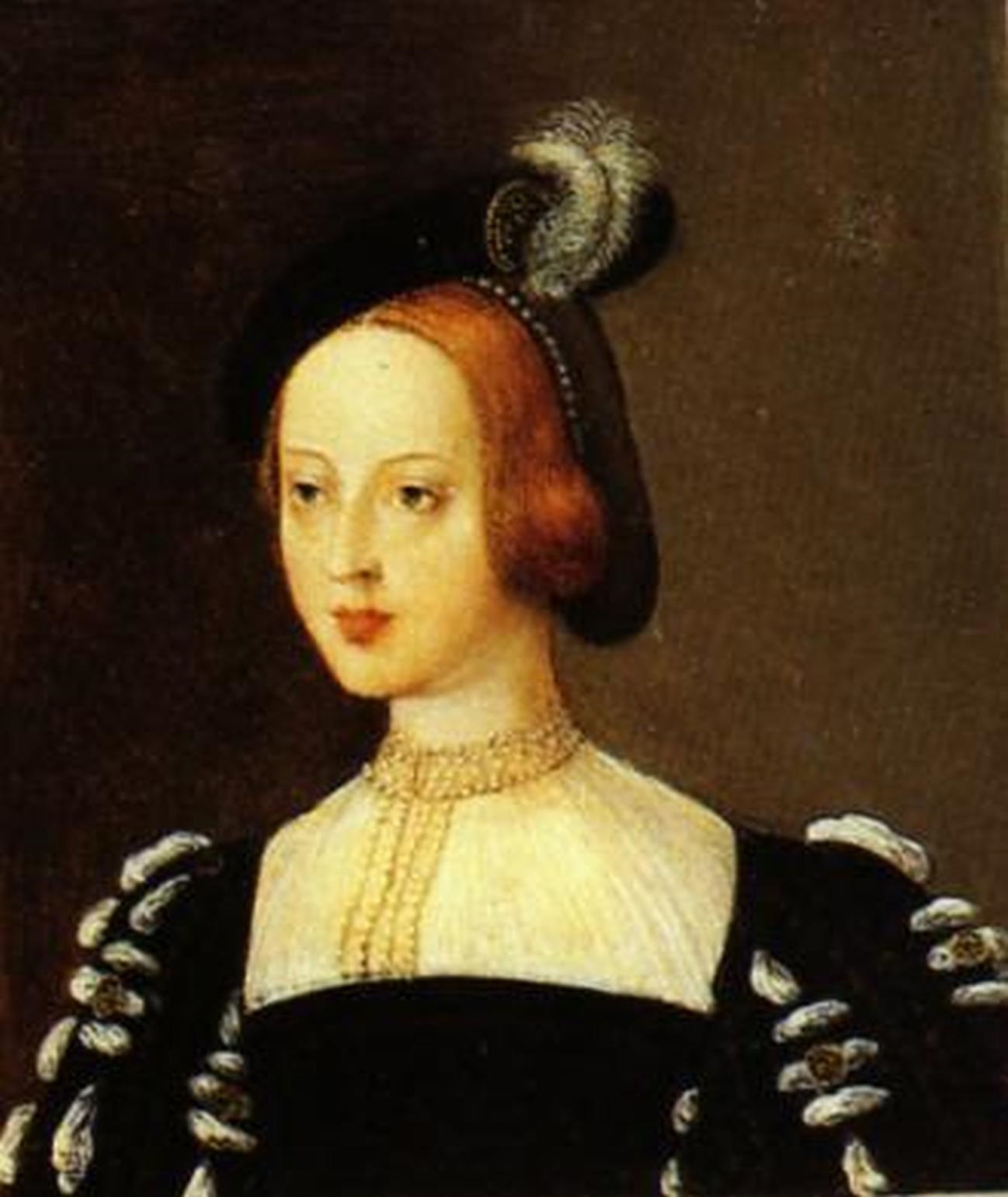 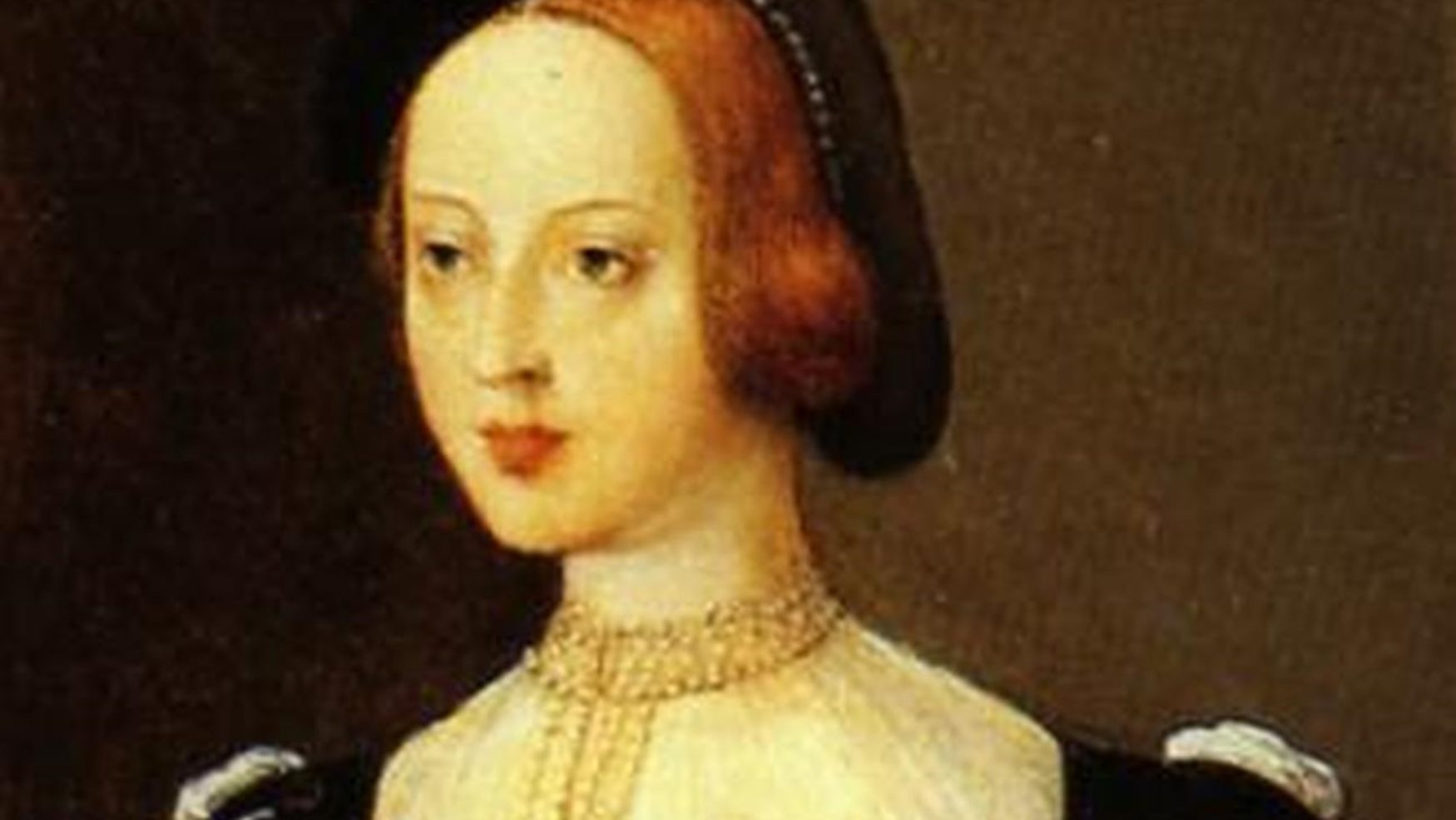 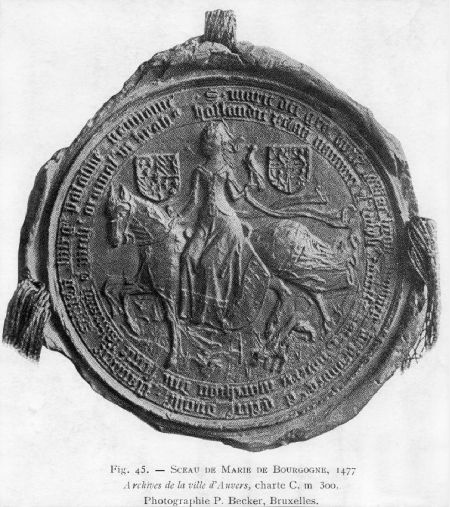 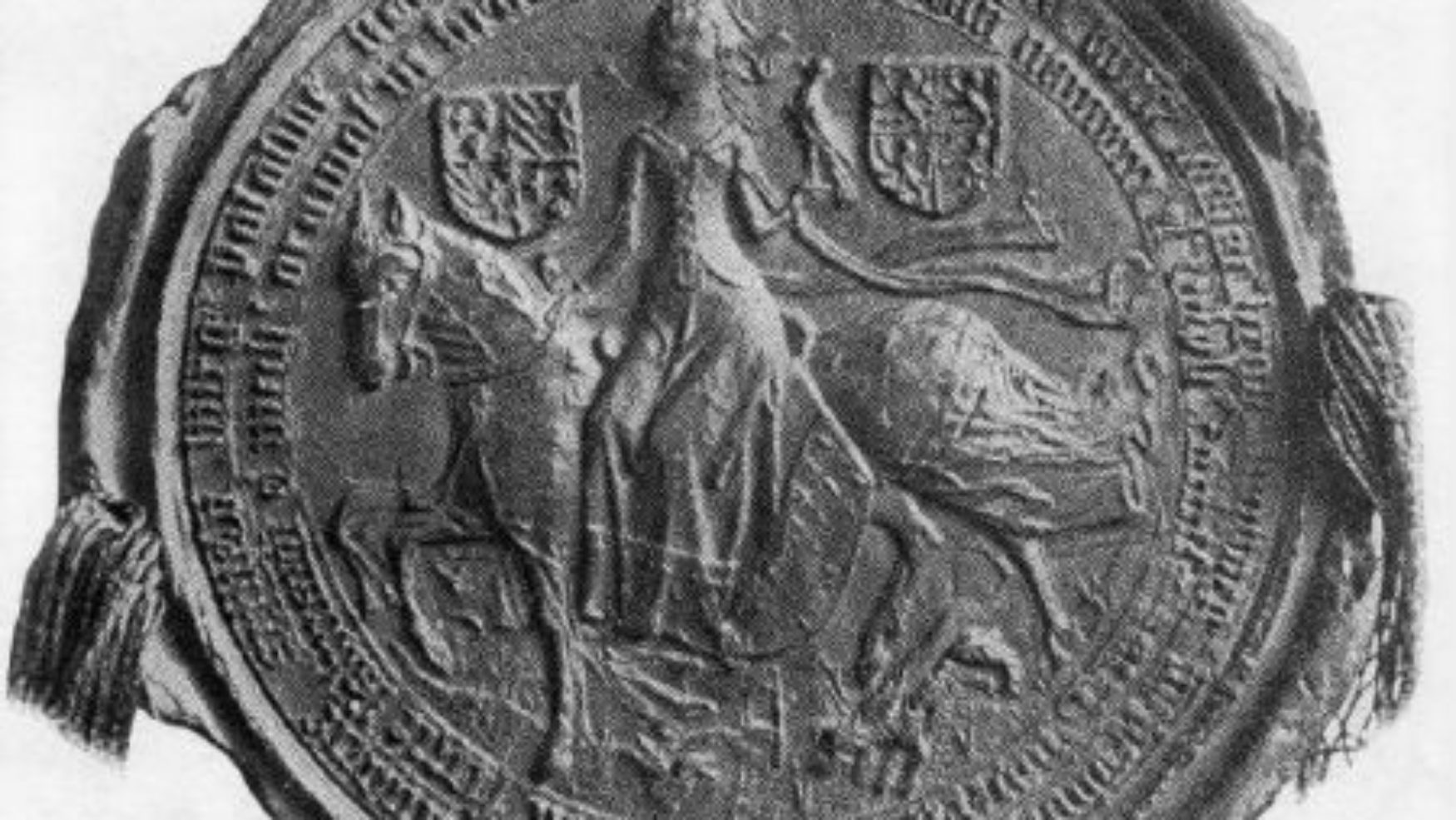 Mary of Burgundy, Duchess of Savoy 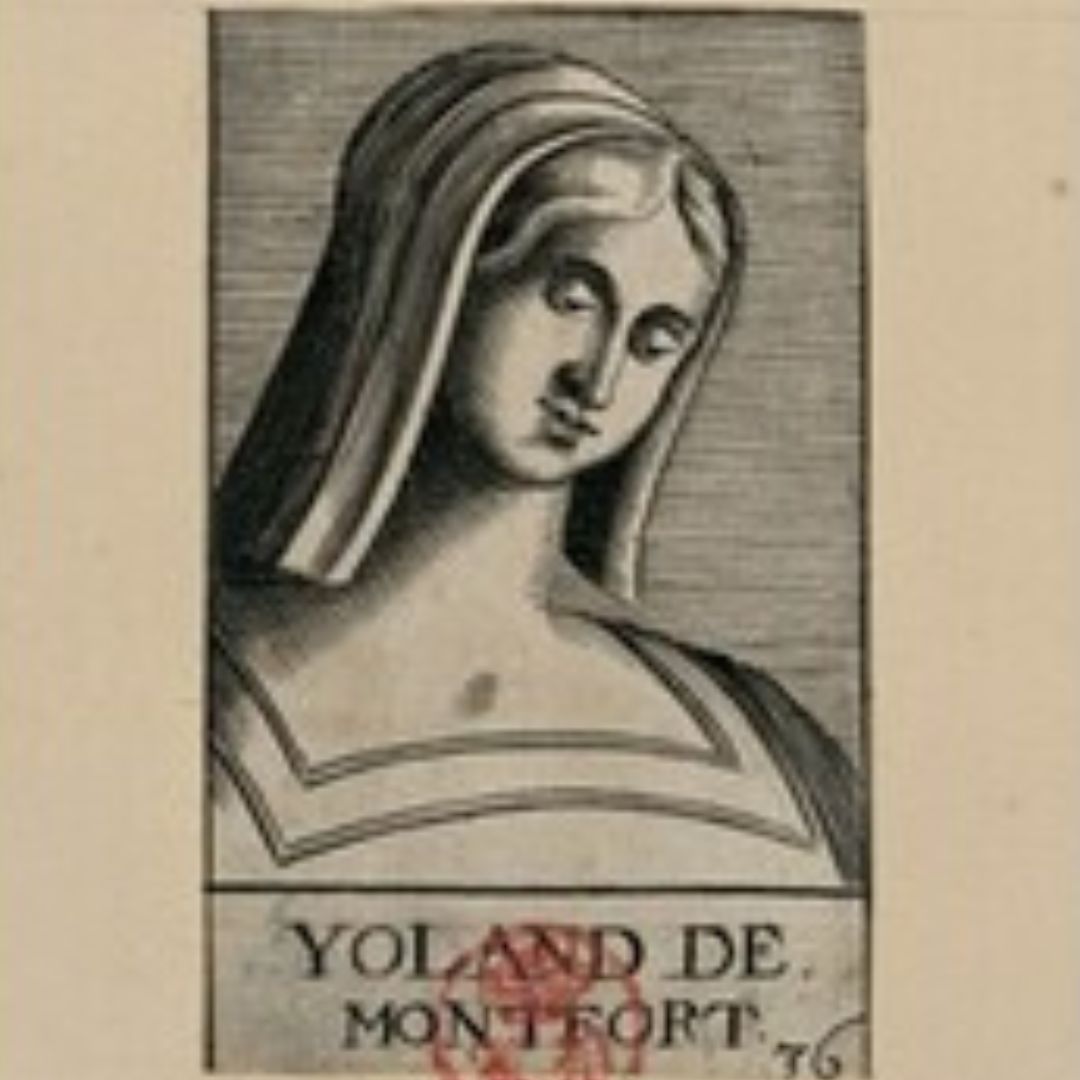 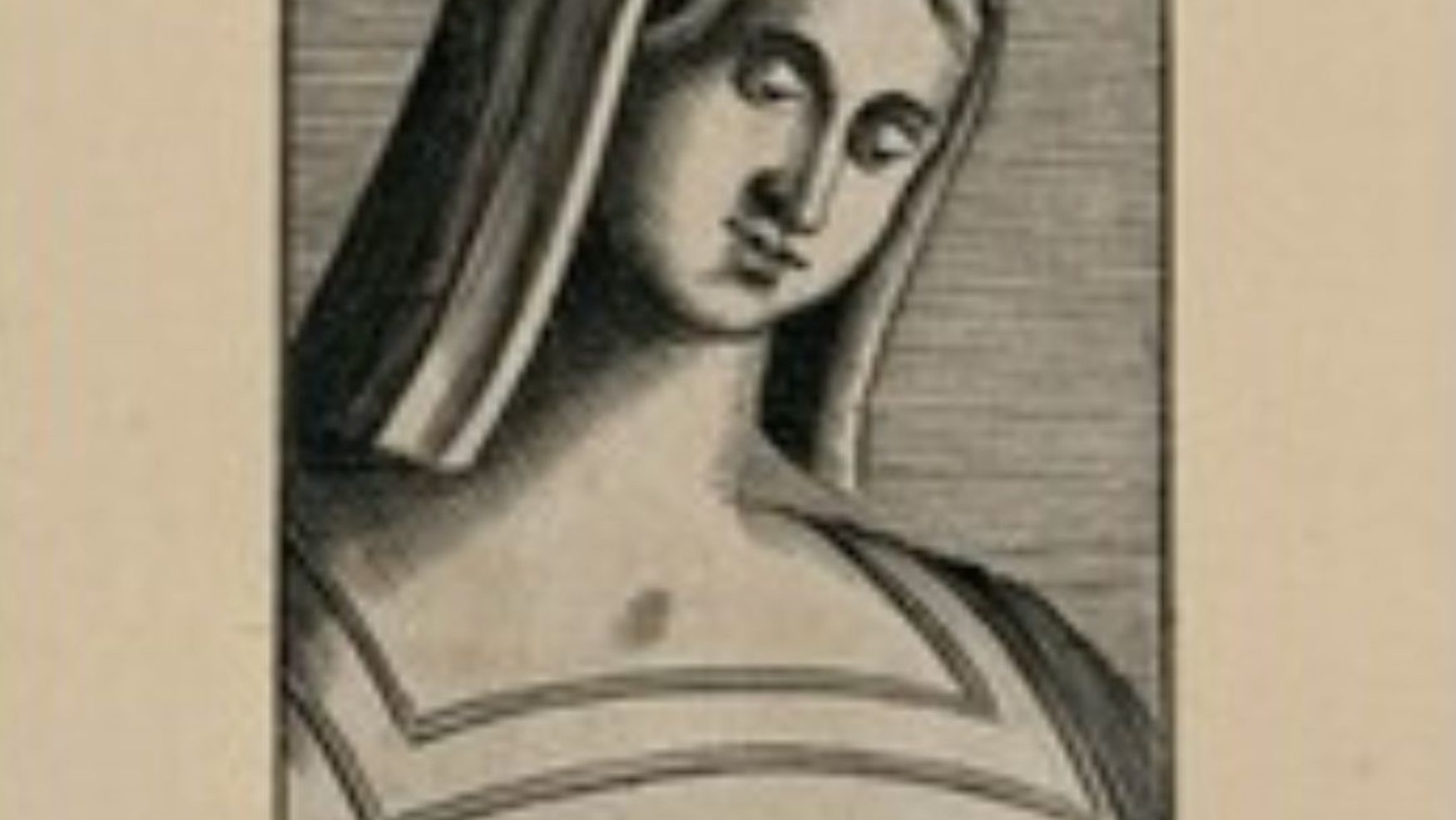 Yolande of Montferrat, Countess of Savoy 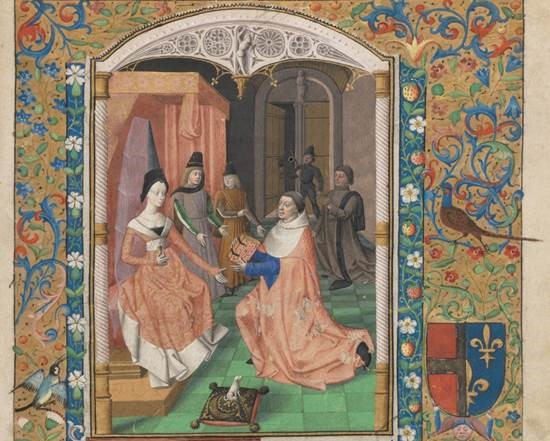 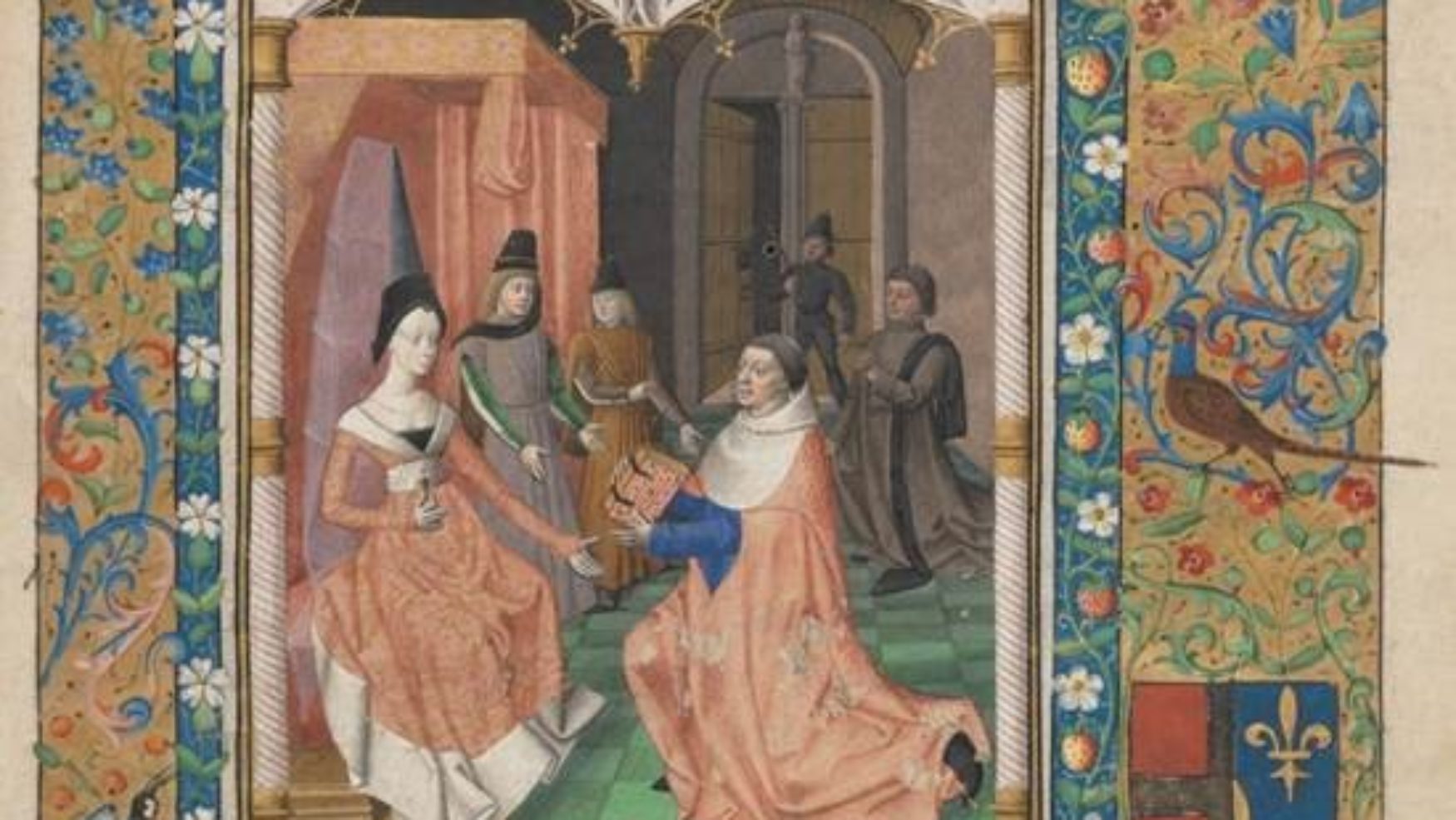 Yolande of France, Countess of Savoy