The Swiss, or more specifically the Bernese, conquered the Pays de Vaud in 1536. They finally claimed Chillon Castle on 29 March after a three-week siege, when the castellan fled with his servants by boat. The Bernese divided the Pays de Vaud into 12 bailiwicks, and Chillon became the administrative hub for the bailiwick of Vevey as well as the bailiff’s permanent residence. Recruited under the Bernese patriciate, the bailiff held a second position as captain of Chillon and, as the sovereign’s representative, fulfilled various roles.

The new owners gained an asset; while it was somewhat dilapidated, it had been left mostly unscathed by the Burgundian War and was hence in good condition. Under the Savoys, the castle had been split into two sections: one for the castellan/bailiff, and the other for the counts when they resided at Chillon. This division was no longer necessary so the Swiss occupied the entire castle. Their excellencies of Bern emblazoned their coat of arms on the lakeside facade. Nowadays, only the upper part and the bear’s ears are still visible as the third owners of the castle – the Canton of Vaud from 1798 onwards – covered it with their own shield. For almost 260 years, Chillon Castle continued to play the role of stronghold, arsenal and prison. The castle defences were later adapted to fit contemporary firearms.

In 1733 the bailiffs left the castle, which had become isolated and uncomfortable, and moved on to a more modern residence in Vevey. The castle, which was no longer suitable for war, was instead used mostly as storage. In 1785, there were plans to convert the northern section of the castle into a wheat granary, but the project never got off the ground… perhaps as the move seemed excessive and the environment unsuitably humid. The wall murals are living proof of the Bern period and the crests of each bailiff can still be seen in the marvellous Coat of Arms Hall, former banquet hall and court. 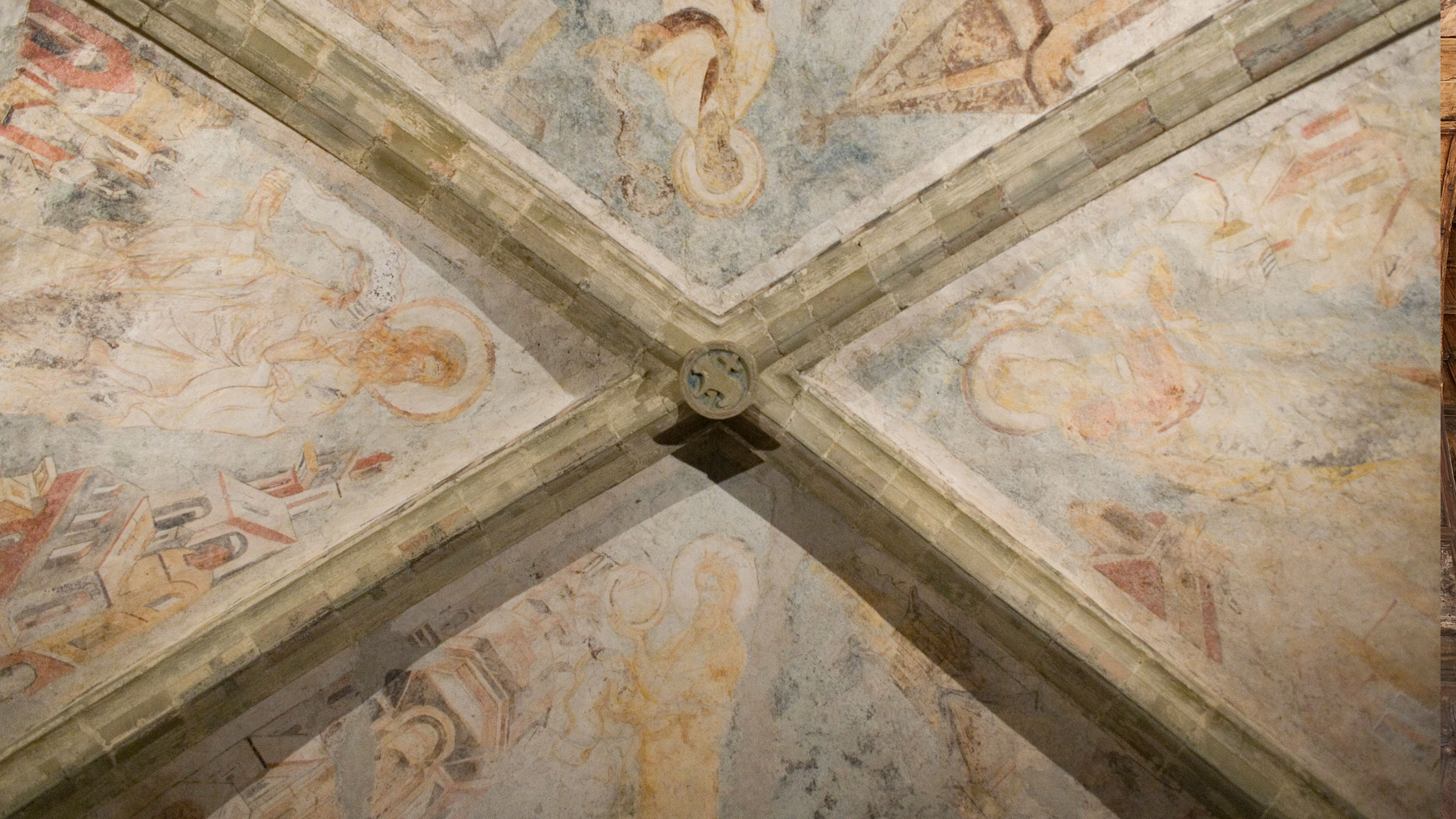 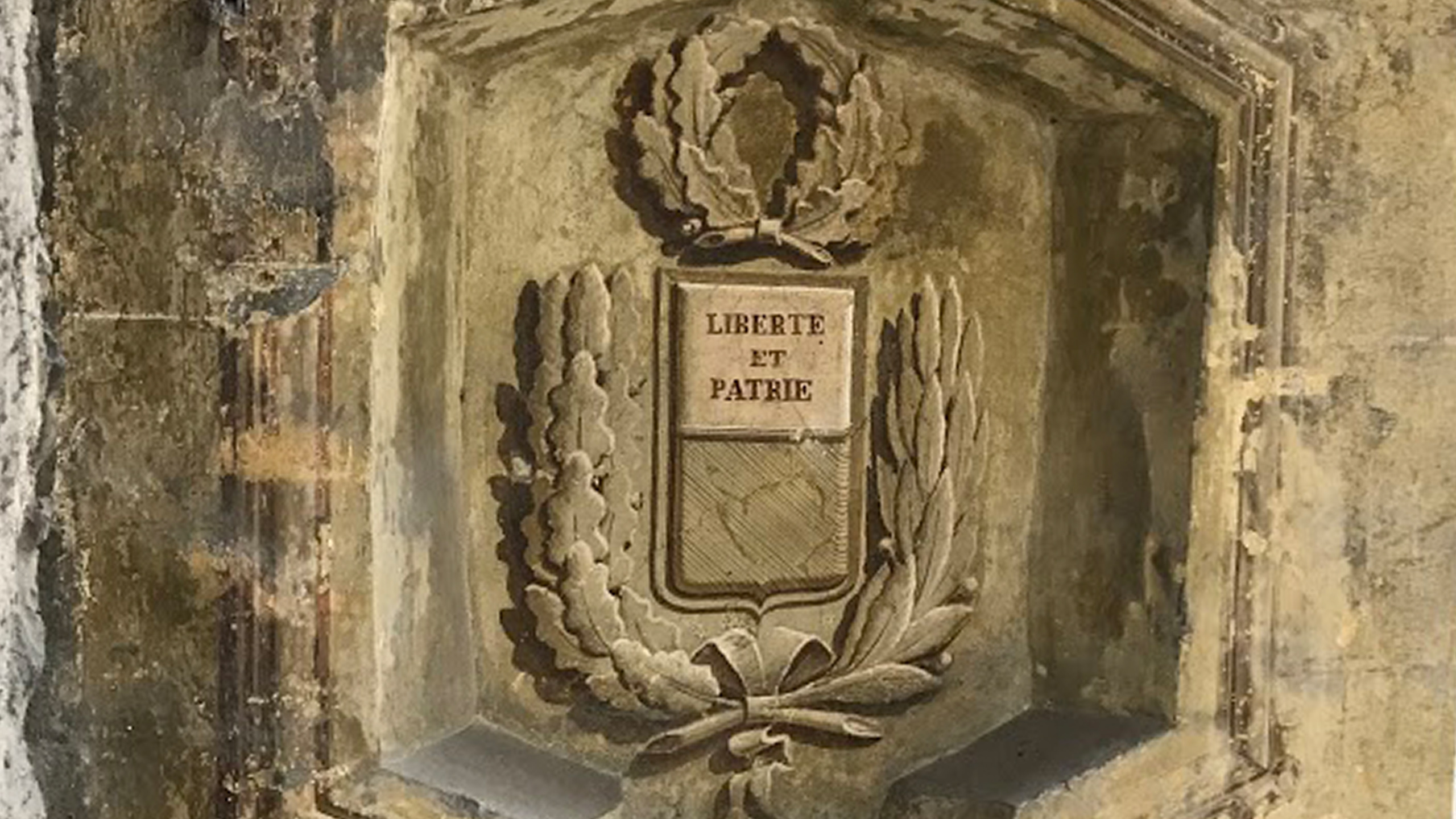